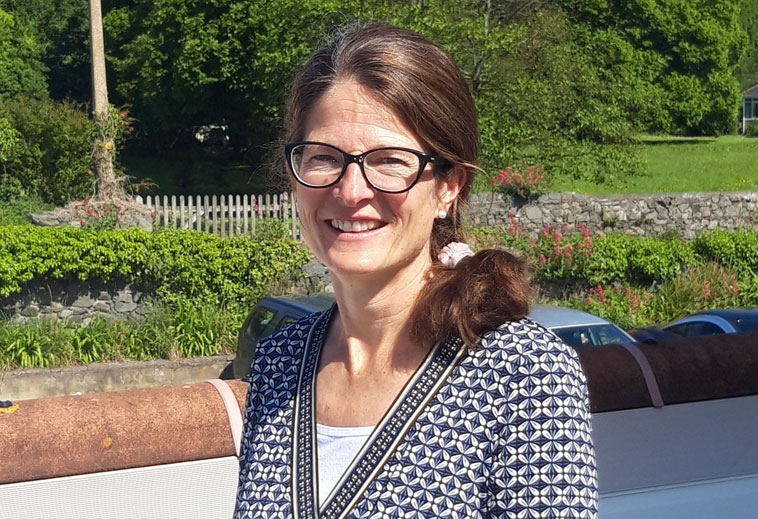 Dr Katy Miller grew up and schooled on the island. She graduated from Oxford with a BMchB in 1999 and has had a broad career in several areas of medicine both in England, Scotland and overseas in East Africa. She completed her general practice training in Scotland and has practiced across Edinburgh, East and West Lothian and Moray. Her main interests lie in family medicine but she has also had a varied career involving more recently a period of time volunteering along with her husband and 2 children in a Christian boarding school in South India which utilised her previous qualifications in Natural Sciences and teaching.

Call us to make your
appointment today